Please wear a mask if you are showing any symptoms of sickness. Owners are not required to come in for exams and we will continue to provide curbside service if requested. Technician appointments, medication refills and food pickups can be curbside as well.

Would you like to switch to the accessible version of this site?

Don't need the accessible version of this site? 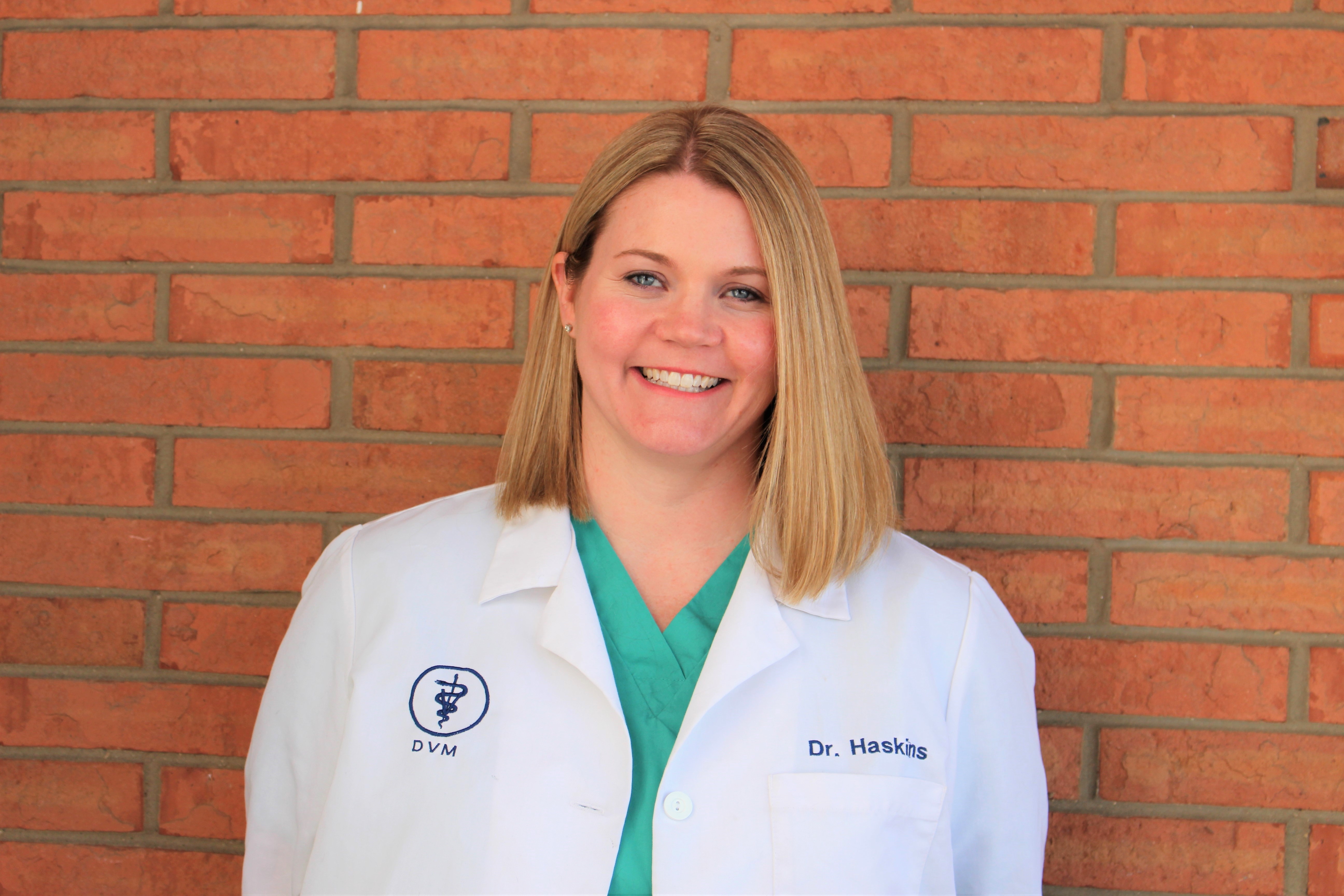 Dr. Heather Haskins proudly became the new owner of Standale Veterinary Hospital as of March 1, 2012.  She got her start in veterinary medicine here at Standale Veterinary Hospital when she interned for Dr. Katheryn Applegate in high school.  She was so excited when the opportunity for ownership became available when Dr. Applegate decided to semi-retire. Dr. Haskins is a 2004 graduate of Michigan State University College of Veterinary Medicine and has worked at a few practices throughout West Michigan.  She lives in the Walker area with her husband Colin, twin sons Hayden and Hudson, two dogs and two cats. Dr. Haskins is a member of AVMA, MVMA, WMVMA and WMASAP. She enjoys reading, yoga and spending time with her family. 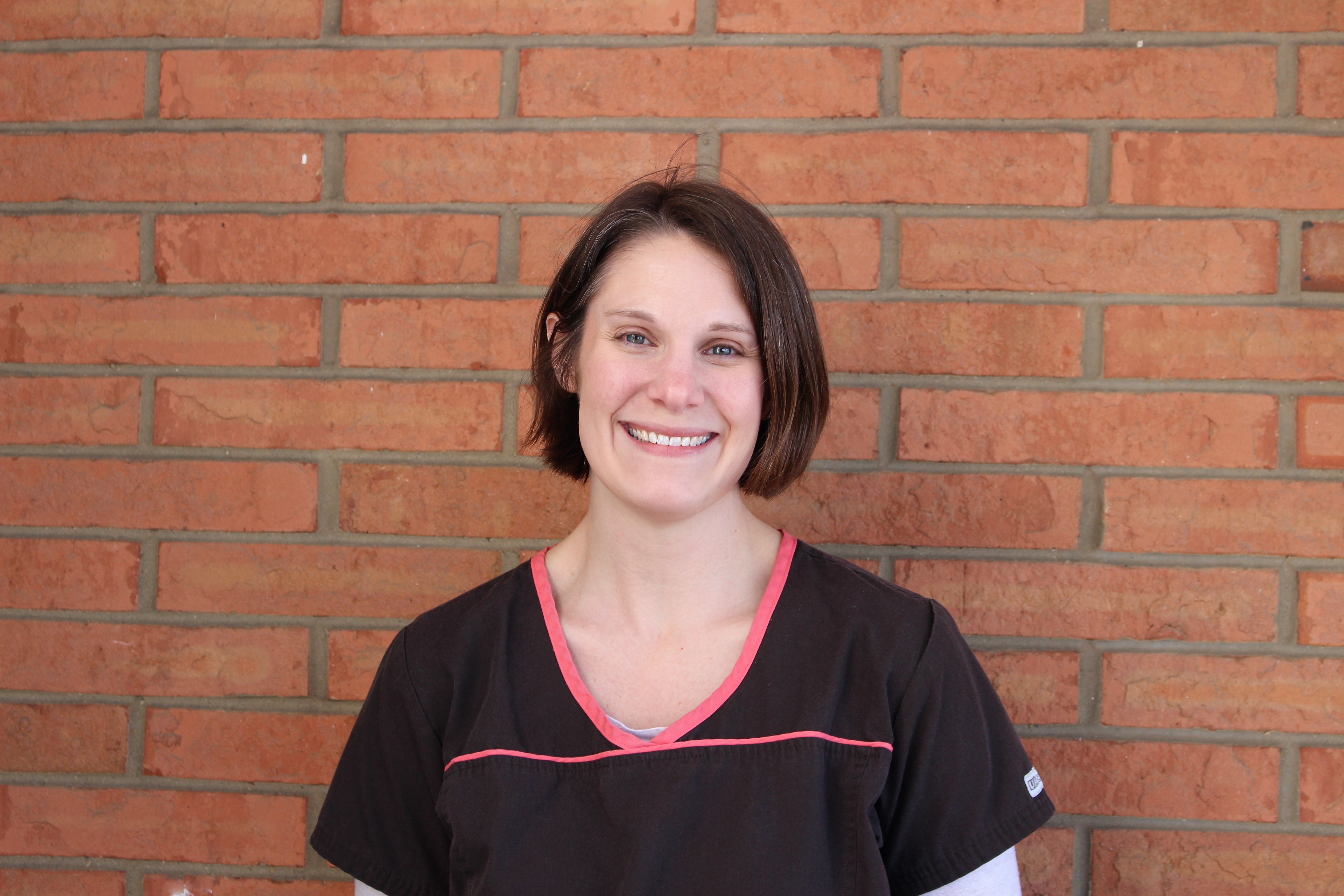 Margaret joined our staff in 2004. She attended Grand Valley State University from 1999 - 2000 majoring in Biology. From 2001-2004 she earned her degree in Veterinary Technology from Baker College.  Margaret is married to Kurt and lives in Hudsonville with her son, daughter, dog and cat.  Besides veterinary medicine, Margaret enjoys gardening and crafts. 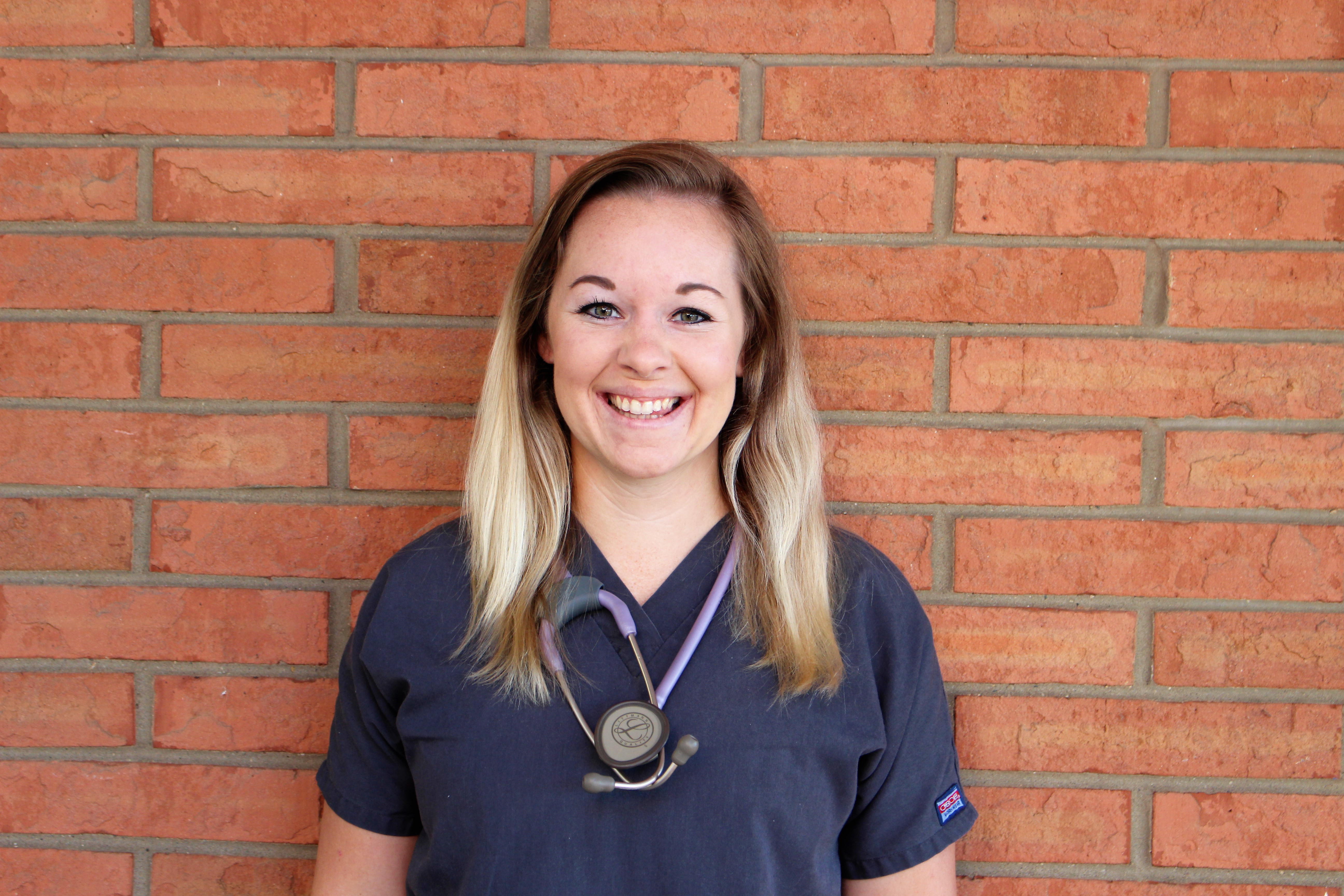 Janna is a Grand Rapids native and the youngest of four children in her family. As she grew older, she explored several interests and discovered she wanted her career to revolve around helping animals. Janna graduated from Michigan State University's Veterinary Technology program in 2017 and went to work for a veterinarian. Some of her favorite skills are phlebotomy, IVC placement, running anesthesia and comforting animals during their appointments or hospitalization. She likes to stay active, read, journal, sing, and dine out! She loves being an Aunt and has three cats of her own. 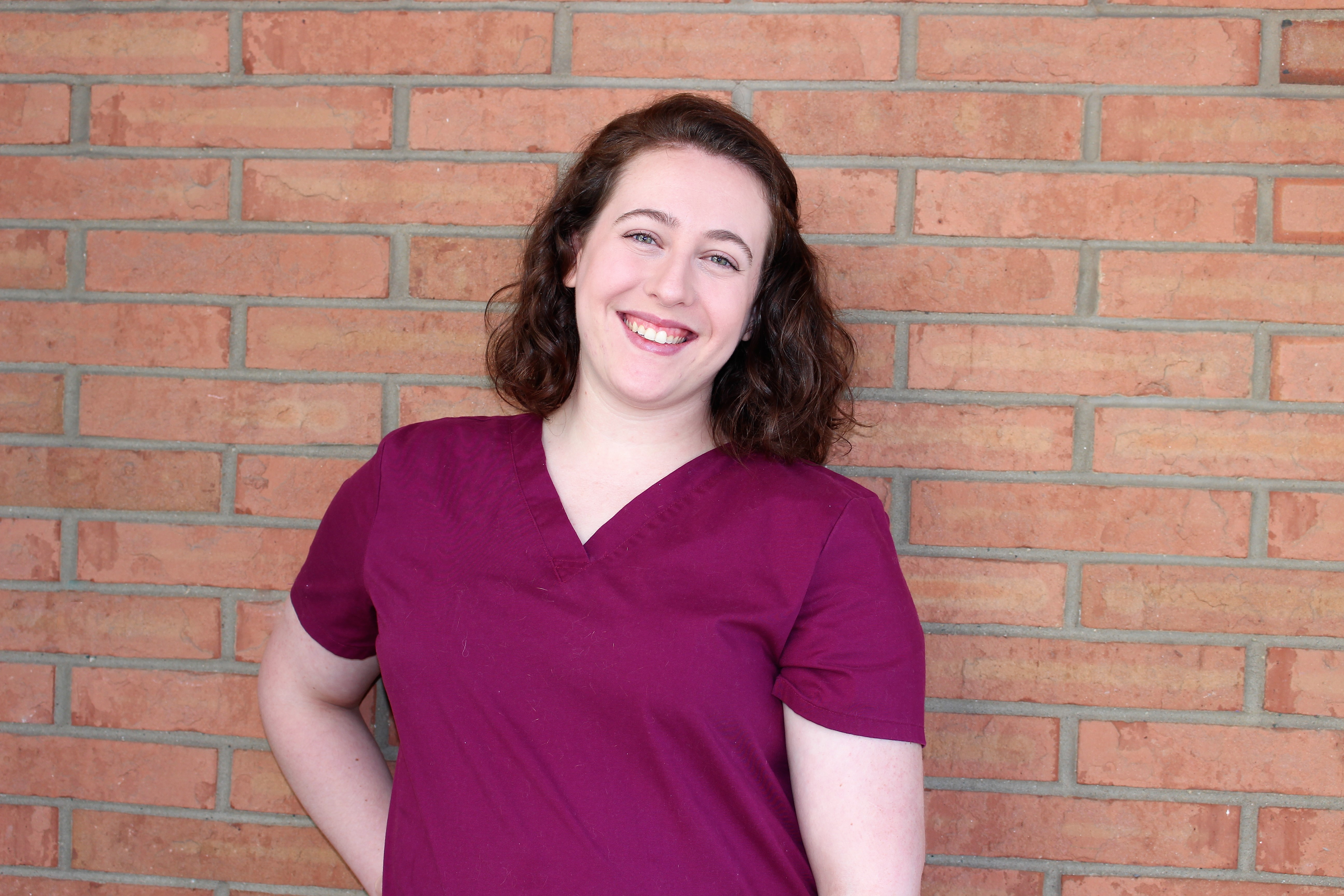 Kelly is originally from Florida, attended high school in Chicago and came to West Michigan to attend Grand Valley State University. She graduated from GVSU in 2018 with a major in Biology and a minor in non-profit administration. She has worked in sanctuaries and zoos, handling exotics, training animals and helping with shows. Kelly learned how to handle pets and their owners in crisis from her time working at the Animal Emergency Hospital. She has three cats and a bearded dragon. 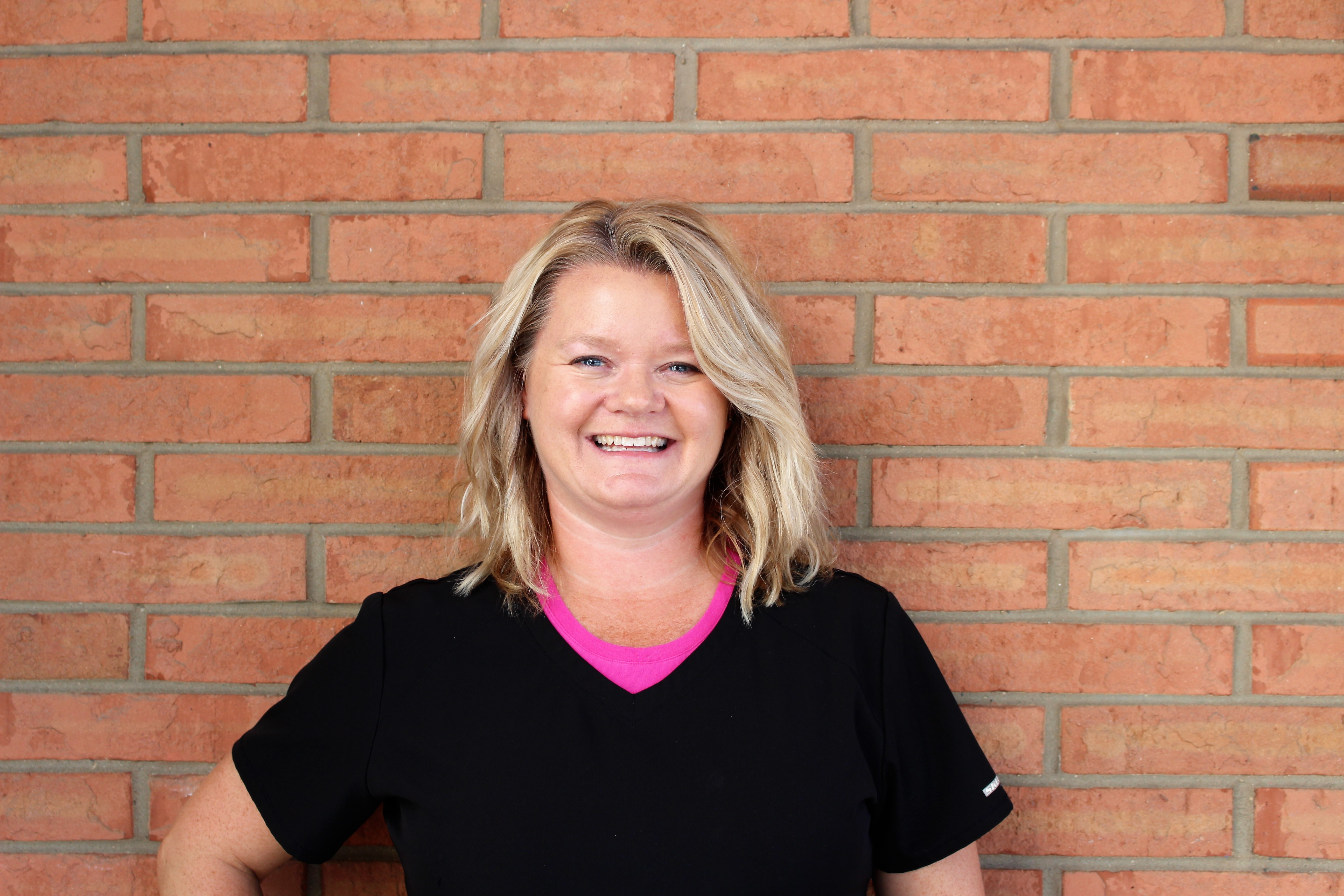 Heidi has worked behind the scenes at Standale Veterinary Hospital since Dr. Haskins took over ownership, helping with marketing and communications. She became more involved with patient care and scheduling in the Fall of 2020. She has a degree in Advertising and Marketing from Western Michigan University and is involved with Grandville Schools. Heidi lives in the Walker area with her husband, son and daughter and has a dog and horse that she cares for.

Find us on the map

Read What Our Clients Say